What to Know About Homeowner’s Associations as a Landlord 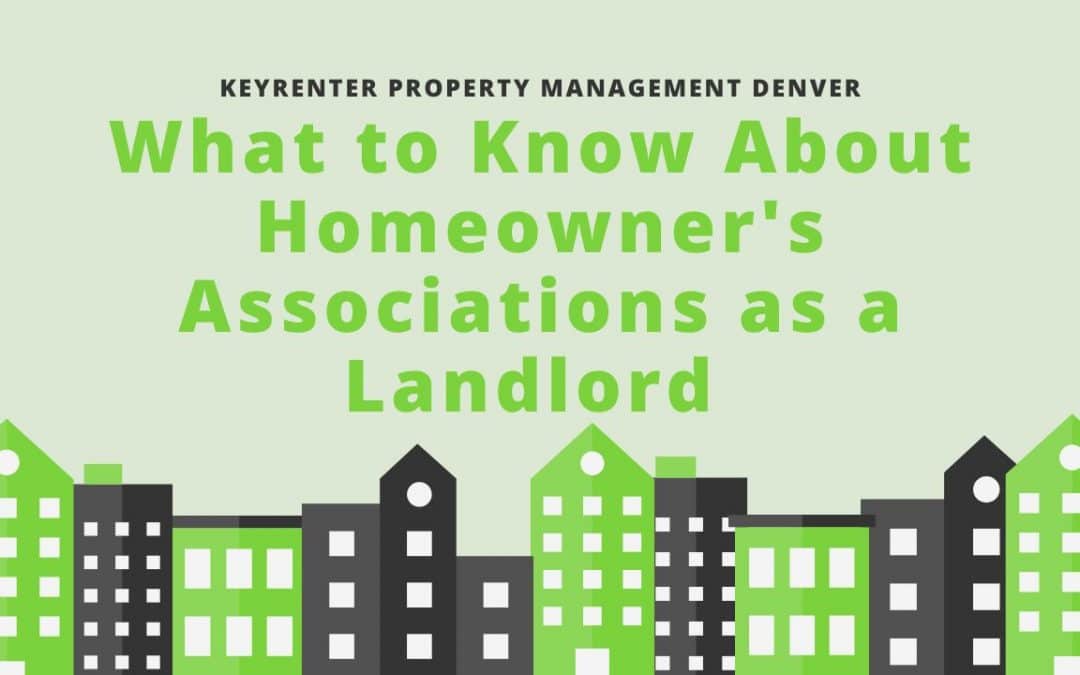 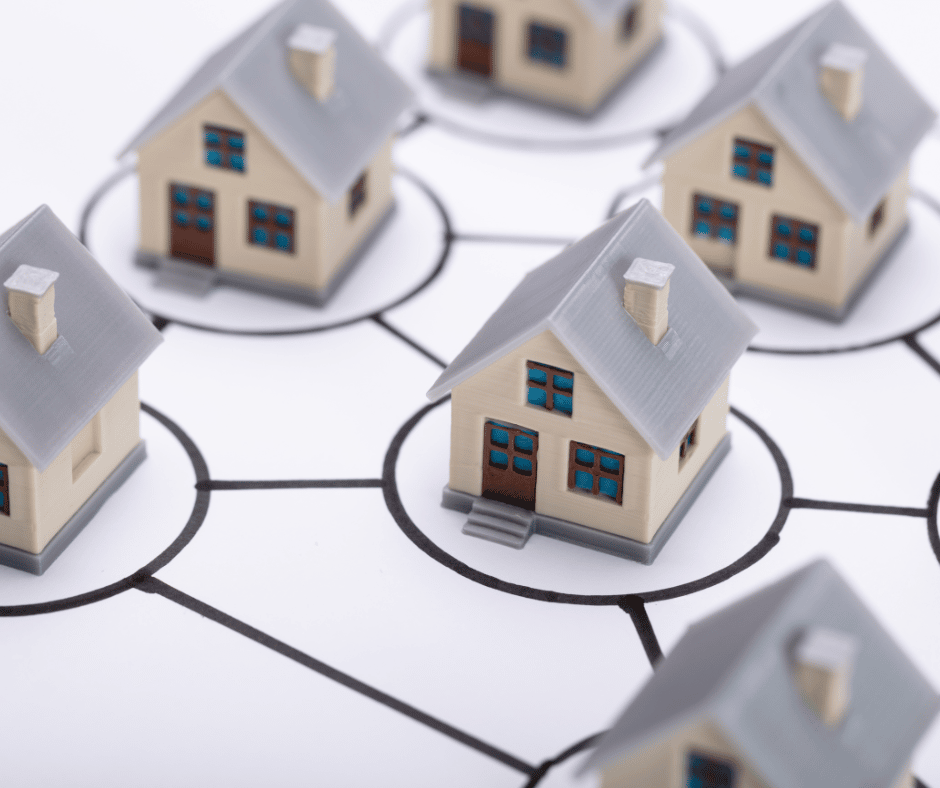 What Even Is a Homeowners Association (or HOA)?

Owning a home has always been one of the most effective ways to build wealth, and pass it along to future generations. While markets may change constantly, the value of owning a home and the security that it provides never goes away. The Homeowners Associations (commonly known as HOAs) were first created in the mid-nineteenth century but really took over in the 1960s as the federal government began to support the development of residential neighborhoods, causing a mass exodus to populate the suburbs. The very first association on record was established in Levittown, a community built in Long Island in the late 1940s, intending to offer low-interest homes to veterans. While there was no official “association”, the community rules were definitely in play.

It’s important to note that while time has changed many underlying purposes behind HOA’s development and purpose, whether consciously or not, there was a stigma during this period of American History around allowing certain kinds of individuals to reside in certain neighborhoods, making their regulations even more supported by the general population.

The development of HOAs allowed for more dense populations as single-family homes and neighborhoods could share collective recreation areas, making for smaller lot sizes. The association would take care of the common areas and tackle management issues that may likely have fallen to municipal workers otherwise.

So far, we’ve discussed primarily Single Family Homes, but Homeowners Associations can govern Condos as well. The word “condominium” is derived from Latin, “con” meaning “together with,” and “dominium” means “right of ownership.” Together you can likely see how a condominium means a person’s right of ownership in property together with others. In recent history, the idea of owning space in a building along with others originates in New York City in the 1800s, but truly can be traced back to Roman times.

Denver’s oldest condo building is in the historic district of Uptown, now known as Cooper Flats but originally named Arno Apartments when they were completed in 1910.

According to the 2010 U.S. Census, in 2005 there were 131.7 million condo housing units in America. Commentators suggest 25 to 27% of the population lives in a condo unit, with one projection being that by 2040, fully half of the population will live in a condo. While a completely different set up in terms of the physical buildings themselves, Homeowners Associations govern condo buildings more or less identically.

Since the 1960s and increasingly so today, most all new-build communities are governed by an HOA:

Recent studies report that 90% of residents residing in an HOA community are on friendly terms with the governing board, and 78% of homeowners believe that the HOA does assist in maintaining property value. However, it’s no surprise that Homeowners Associations still have had a long-standing popularity problem.

Fundamentally, the HOA is an elected group of people who set some ground rules for their own community, which theoretically, sounds like a good thing! After all, one doesn’t want a rat breeding operation next door, amateur plumbing installed for the in-unit washer and dryer in the unit above, or someone renting rooms by the hour, or, well you get the point.

Generally, any individual who wants to purchase a property within an HOA-governed neighborhood must become a member, pay the monthly dues to the organization, and obey the governing documents which often limit owners’ control over things like external paint colors or modifications to the property so as to maintain the overall appearance of the neighborhood.

Many scholars and opponents of HOAs argue that the governing bodies enforce too-strict regulations on their homeowners, especially as a non-government entity. HOA boards are not bound by constitutional restrictions, while still functioning de facto as government bodies. In cases where homeowners feel a breach of conduct by an HOA board, options are often limited to running for president of the association themselves or taking the risk of suing the governing board at personal expense, which often is beyond homeowners’ financial or personal capability. However, HOA’s also have a responsibility, once notified that they have not been living up to the state’s statutes by a homeowner or legal authority, to rectify and resolve the issue. Failure to properly do so in certain states like Texas, can open up the board to misdemeanor charges and prevent insurance funds from being available to cover the needed resolutions due to willful misconduct. 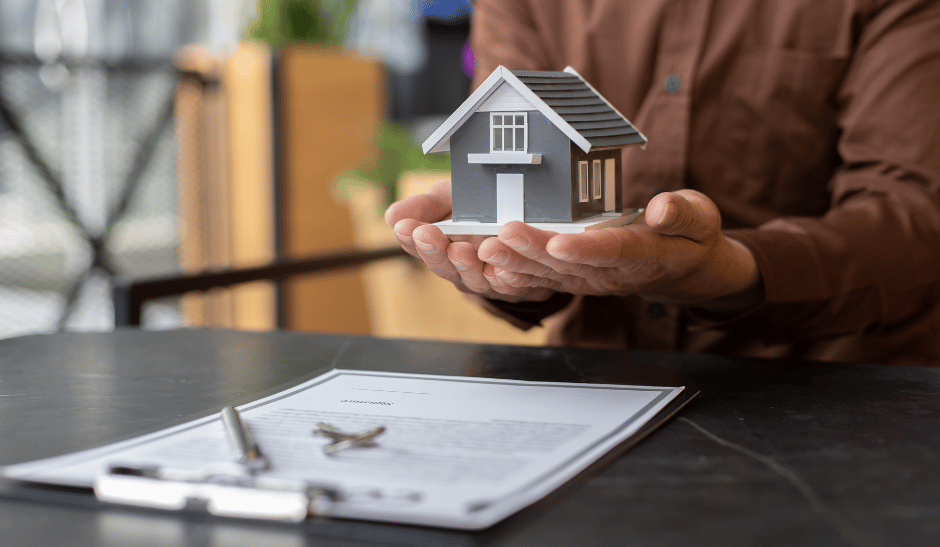 Certain states in recent history have implemented more systems to provide checks and balances between the HOA’s and their property owners. For example, the North Carolina Planned Community Act requires that, prior to any fines for covenant violation, a due process hearing must be held while also limiting the amount of fines and setting boundaries around the board’s power. California requires similar controls while also allowing the membership to put any rule changes to a vote if more than 5% of the governed body disagrees with the proposed changes. Massachusetts, on the other hand, has no such protections. Colorado also cannot boast any such limitations on HOAs

For many of you who own rental properties in HOAs, you know that often you aren’t close enough to the situational developments to have an opinion on most of the issues pertaining to the HOA. You just hope they don’t do anything to hurt your ability to rent your unit and maintain the property value. But often to homeowners living in these buildings, the absent landlords are a big problem. They hurt your ability to get quorum at a meeting, or they don’t sufficiently vet tenants and create problems for the other residents. For those who have served on an HOA board, you also know your work can be scrutinized heavily yet rarely appreciated, and people seem to forget you aren’t being paid for this work.

What research should I do into my HOA prior to buying my home?

Need more help or information on working with Homeowners Associations? We’re here to help! Reach out to [email protected] and we’ll be happy to share our thoughts or post additional blogs on this topic