Did COVID19 Affect the Condo Market in Denver? 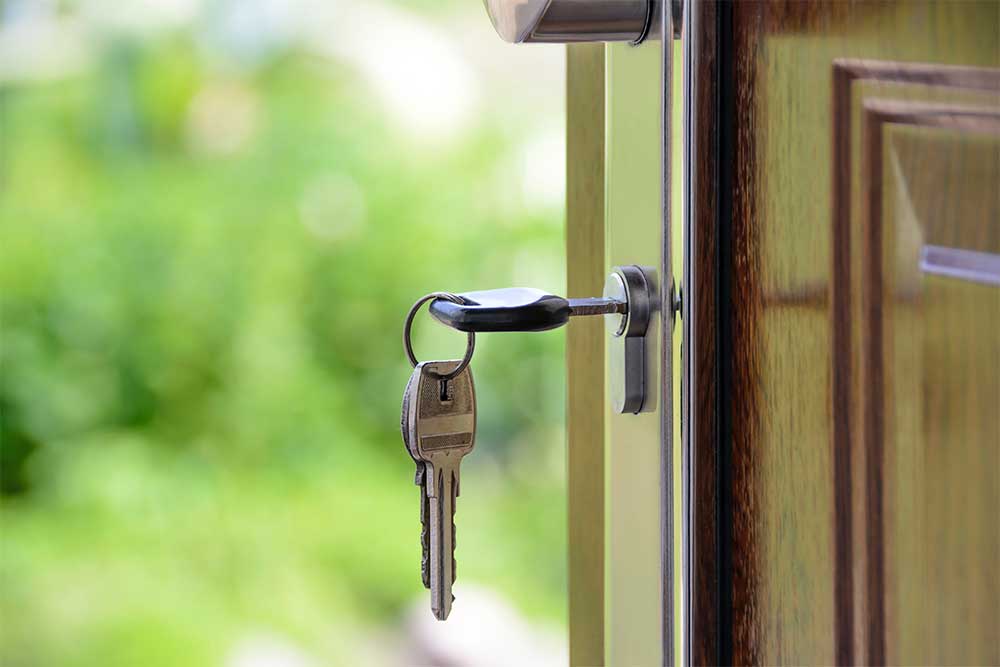 The COVID19 pandemic had a significant impact on the real estate market all over the United States. March and April saw a decline in purchases as sellers delisted their homes.

They were concerned about the risk of catching the virus by opening their houses to visitors. Buyers were equally reluctant to view homes due to restrictions.

Did Denver’s real estate sales decrease like in the rest of the US? How did the condo market react to pandemic-related changes? Keep reading to understand these issues better.

Effects on the Denver Housing Market

When coronavirus closures began in March, the housing market in Denver initially slowed. In April, real estate experts predicted a W-shaped curve for the following months.

In other words, they anticipated lots of ups and downs before a return to average. One forecaster indicated he expected the market to suffer significantly during the remainder of 2020 but recuperate fully within a year.

A Quick Recovery for the Mile High City

By mid-June, reports indicated Denver’s real estate market was recuperating the fastest of any major city in the US. Boston, San Francisco, and San Diego were close behind.

The number of pending home sales in Denver rose 16% in June, representing 7676 properties. New listings and closes were up. Inventory was dropping due to heightened demand.

By July, experts indicated they saw no slowdown in the market. They only noticed there were more choices and lower prices.

What Happened with Condos?

Numbers from the Denver Metro Association of Realtors June housing market report showed listings and sales of condos growing at similar rates to those of detached single-family homes. Townhouse-type properties seemed to be recuperating even more quickly than others. 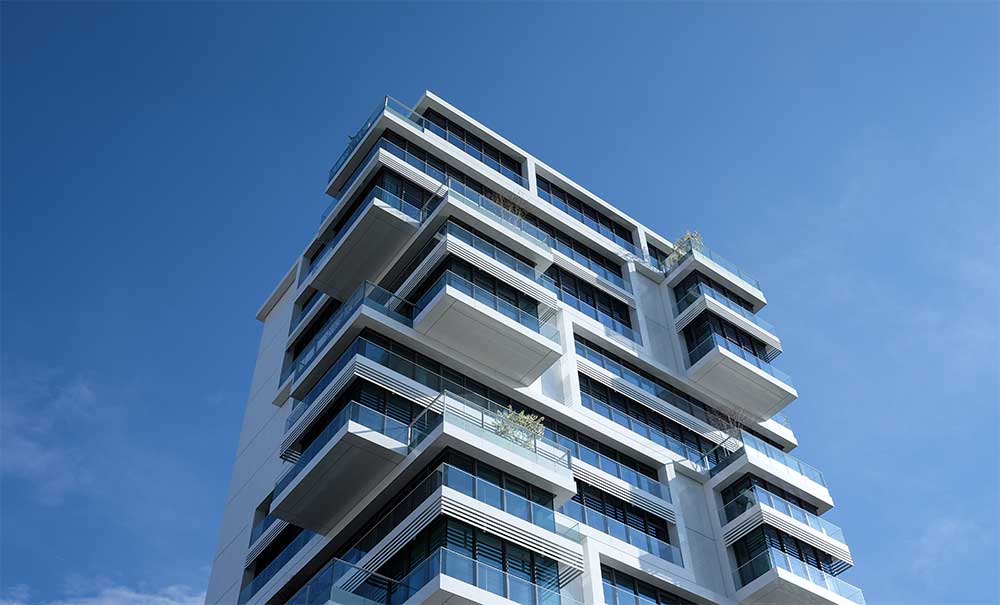 By August, the reports weren’t as encouraging. While houses in Denver continued to sell well, demand for condos seemed to be dropping.

There’s speculation regarding why this might be true. Experts point to the typical profile of a condo owner: They’re usually people who enjoy specific aspects of the downtown, such as restaurants, sports, and entertainment.

With these venues closed due to the pandemic, high-rise condos have lost some of their power to attract buyers. Denver’s nationally recognized job and income growth typically draw people to settle in the Mile High City. However, the COVID19 economic crisis led to increased unemployment rates, making work opportunities a weaker incentive, too.

What Can We Expect in the Future?

The condo market in Denver took a hit during the second half of 2020. However, this situation is likely to reverse itself as soon as downtown businesses can reopen. When job growth accelerates again as well, townhouses are sure to return to their previous popularity.

Experts expect a full recovery by 2021. Depending on how the pandemic plays out, the market might recover even before 2020 ends. Buyers who’ve never owned a condo may feel confident enough to try it out. 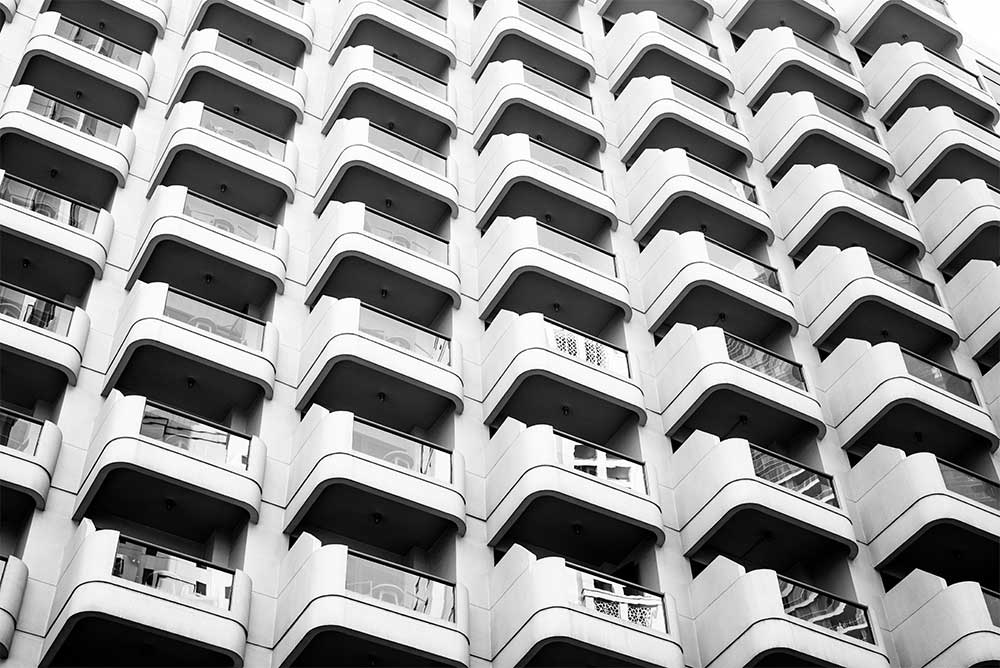 Real estate sales in Denver will likely remain strong. In a study comparing all fifty states, Colorado ranked second for jobs and boasted the fifth-best economy. These factors contribute to the capital’s robust housing market.

COVID19 had a significant impact on the Denver condo market. Sales fell significantly in March. However, they seemed to be recuperating in June.

By August, it became clear that the condo market was slightly weaker than it had earlier appeared. Buyers may currently show less interest in townhouses due to closures of businesses they typically frequent in the downtown area. However, experts are optimistic that the changes are temporary, although they’re uncertain regarding when to expect a full recovery.