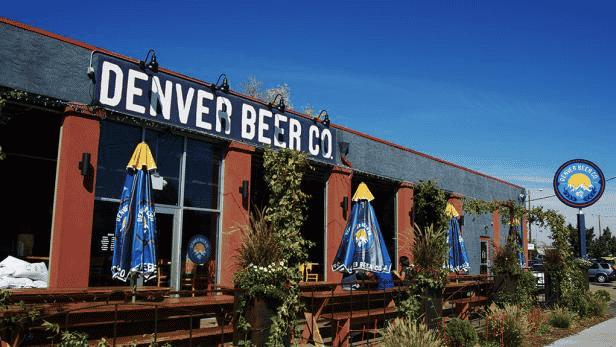 When it comes to picking a favorite beer, we understand that personal beer tastes are a HOT topic and can range as wildly (and with as much intensity) as the flavor combinations themselves. But here’s the good news! Colorado is home to over 400 breweries, of which more than a quarter are located in the Greater Denver area (150 to be precise) which solidly lands Colorado as one of the top-5 beer producing states in the country. That’s a lot of beer!

We don’t expect you to visit every single one of these breweries, but if you do, we offer you some serious kudos. Major props to you! So instead, we did our own research and have compiled a list of our personal favorites that you have to check out with your fellow hop enthusiasts!

While we’re on the subject of beer, we should probably mention that if you do want to check out many of these 400 Colorado brewing companies in person and see what you think of their offerings, you should probably check out The Great American Beer Festival (which is coming up in October!). The festival regularly showcases upwards of 3,000 beers and has been dubbed the world’s largest beer event by Guinness World Records. Colorado’s craft beer creators quite often claim multiple national and international titles and for more than just taste- they often set the standard for eco-minded production and trading. We love to see it! 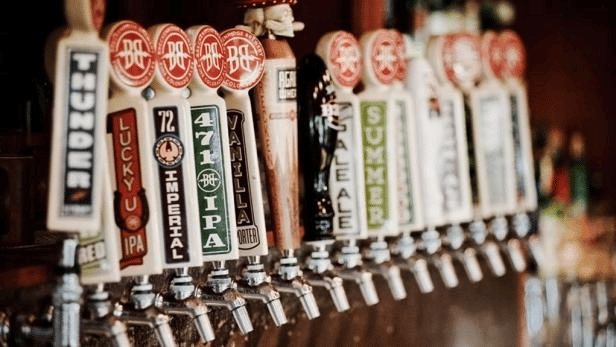 Originally founded in the 1980’s, Richard Squire’s home brewed ales and porters became an aprés-ski staple from his fellow skier enthusiasts. By the 1990’s, the brewpub made its way into Denver and currently proudly boasts 5 locations and ships to 32 states. We recommend the Nitro Vanilla Porter with combinations of chocolate, caramel and coffee flavors. 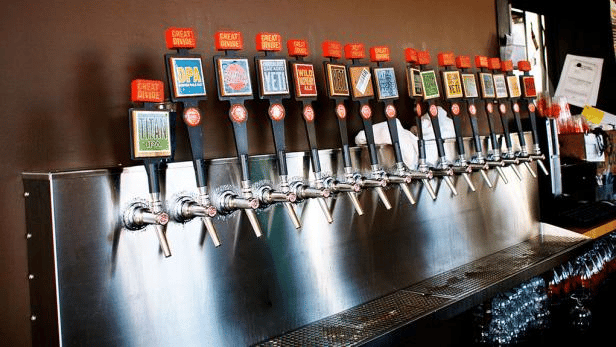 One of the most decorated brewing companies in the nation, Great Divide has claimed 18 awards at the Great American Beer Festival and remained a staple of the Denver area for over two decades. Specializing in stronger beers with alcohol content greater than 7 percent, it is the perfect place to drink for customers who want pints to pack a punch. Interested in the creation process? You can tour the brewery floor and witness the brewing process firsthand, and sample 9 of Great Divide’s year-round brews and 12 of the seasonal selections. We recommend an Uber! But also try the Hercules Double IPA!

Trve (pronounced “true”) has a clear voice: to provide “a rad place to hang out and drink killer beer.” So what do the professionals think? Travel Channel says “[Trve’s] chaotic, heavy-metal atmosphere will leave you feeling anything but ordinary… It doesn’t take brewing too seriously, adhering to Colorado’s laid-back vibe.” If you enjoy the heavy-metal vibes, you cannot miss this one. Ask for the Hellion! 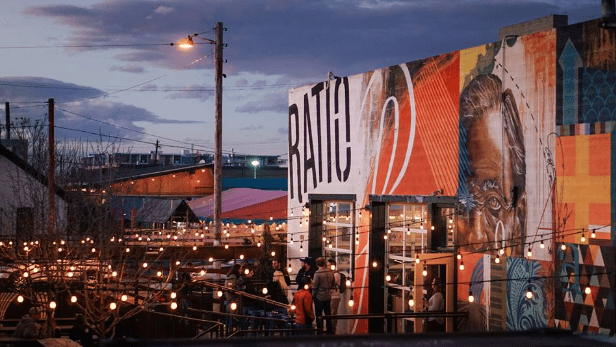 Born from a traveling punk band in the 90’s, its founders learned how to brew while touring in Germany and have perfected their craft here in the microbrewery haven that is Colorado. Ratio Beerworks strives to stimulate all of your senses during your visit, offering engaging grassroots art, performances and music along with their fantastic beer. These wanderers-turned-brewers have quickly become community favorites, where they now have found a home to their 20-barrel operation. My go-to is always the Sparks Fly Juicy IPA if you like tropical and mango notes. 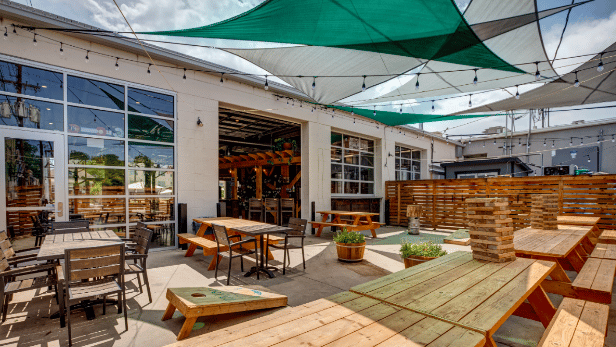 One of the newer editions to the Colorado Microbrewery scene, (at least of the selections on this list) Zuni Street Brewing Company has been a favorite of the Keyrenter Staff for several years now. Founded by owner Willy Truettner in 2017 as a hobby while attending college, Will spent 3 months studying German-style brewing techniques in Munich which shows in their beer along with their passion for the outdoors which defines their eco-conscious brewing style and bar aesthetic. 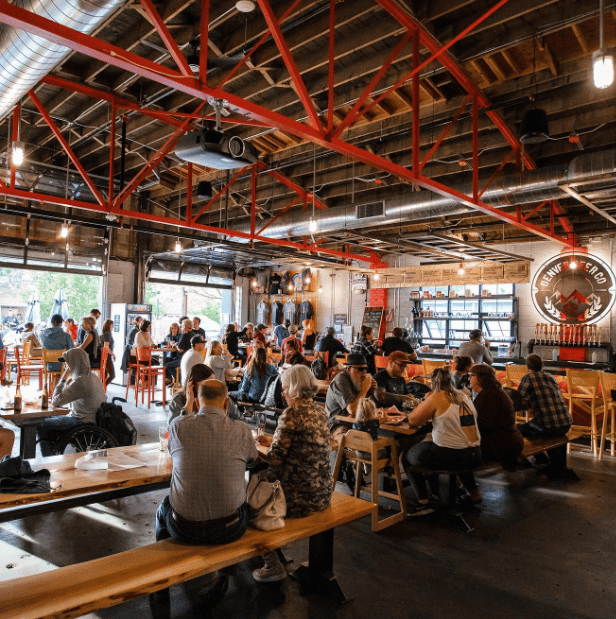 Denver Beer Co was founded on a very simple principle- that good beer is always best enjoyed with good company, fresh air a a little sense of adventure and excitement. Like many breweries around Denver, it was born in a garage as it’s founders created only the most premium artisan ales and lagers. Denver Beer Co utilizes fresh ingredients that embrace both innovative and old world styles of beer. We highly recommend the Graham Cracker Porter which pairs best with a S’more and a campfire in the mountains.

Let’s be clear, this list is in no way comprehensive of all the incredible beer and microbrewery options available in the Greater Denver area, but here are just a few to get your feet wet and get you started. Did we miss your favorite? Let us know by emailing [email protected] and let me know exactly why your favorite needs to be here!